The Crusaders started their week with an excellent, come-from-behind victory in the finals of the St. Pius X Christmas Classic in Atlanta! St. Pius led 38-27 at the half, but a brilliant Canisius offense and lockdown defense cut the deficit down to 49-48 after the third quarter and eventually pulled away with a 69-56 win. Dewayne Vass ‘20 earned the Mark Jardina MVP award in the tournament, recording 22 points, seven rebounds, and eight assists in the finals. Max Dowling ‘21 was named to the All-Tournament team, tallying ten points and eleven rebounds for a double-double in the championship.

After traveling back to Buffalo, Canisius fell to Erie’s Cathedral Prep 68-66. The squad tied the game late in the fourth quarter after falling behind by four at the half, but a game-winning shot with 0.5 seconds left in the contest handed them their first loss of the season. Vass led the offense with 24 points while Dowling contributed eleven. Luckily, the Crusaders bounced back quickly, defeating St. Mary’s 85-50. Kaleb Harris ‘20 tallied fifteen points while Eric Kegler ‘20 and Shane Cercone ‘23 each added another ten.

Canisius is now 9-1 as they face O’Hara and St. Francis this week.

The Crusaders opened their weekend with a 1-0 shut out victory over St. Mary’s. Luke Braun ‘22 scored the lone goal off of a Chris Heitzhaus ‘20 assist in the second period. In their next contest, the team defeated Timon 4-1. Jaden Riley ‘20 scored twice while Charles Piggot ‘21 and Nick Trapasso ‘20 each added another. In addition, Connor Long ‘20, Dan Sippel ‘20, Spencer DiLeo ‘21, and Ryan Coyne ‘21 each tallied an assist.

The 9-1 Crusaders are on a roll, beating the defending league champion St. Mary’s twice in two weeks. The squad plays Orchard Park this week.

Canisius lost 2-1 to O’Hara in their lone game of the week. They are 5-1 as they take on St. Joe’s and Timon this week. 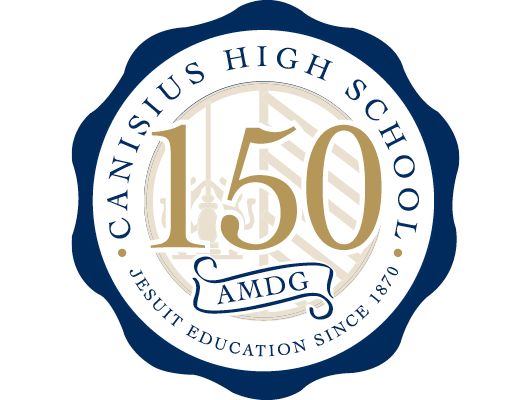 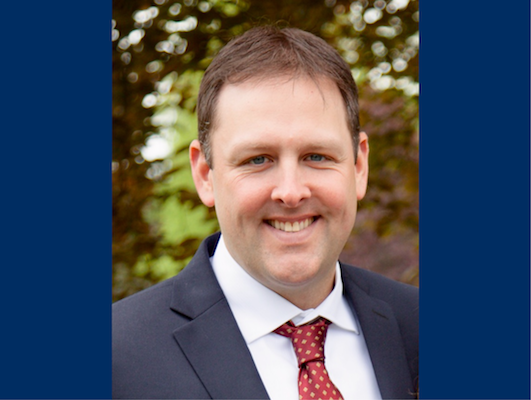