Three candidates for the Society of Jesus are serving at Canisius High School for the 2018-2019 school year while they continue their discernment. 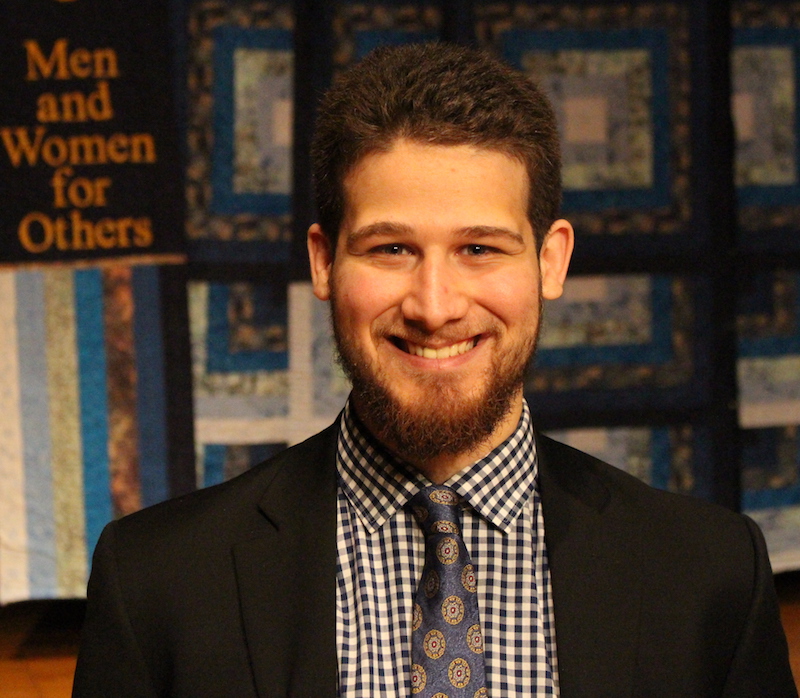 Alec Hufford is a candidate for the Society of Jesus and a graduate of Colgate University, with a bachelors in Religion and Jewish Studies. Coming from a Jewish family, Alec came to Christian faith his first year of college, was baptized as a sophomore, and entered the Catholic Church during junior year after experiencing the 19th annotation Spiritual Exercises of St. Ignatius. Alec spent ten months cumulatively serving with the Hebrew Speaking Catholic Church in Jerusalem, accompanying and teaching young people of the migrant community. At Canisius High School, Alec teaches Religion and English, as well as serves in Campus Ministry and with the communications team. His vocational discernment with the Jesuits began through his encounter with Jesus during his late teenage years and his experience of intimacy with God through the Spiritual Exercises. Alec finds great joy in spiritual conversations, faith sharing, and teaching. He is grateful to the USA Northeast Province of the Society of Jesus and to Canisius High School for their generosity and support in this period of discernment. 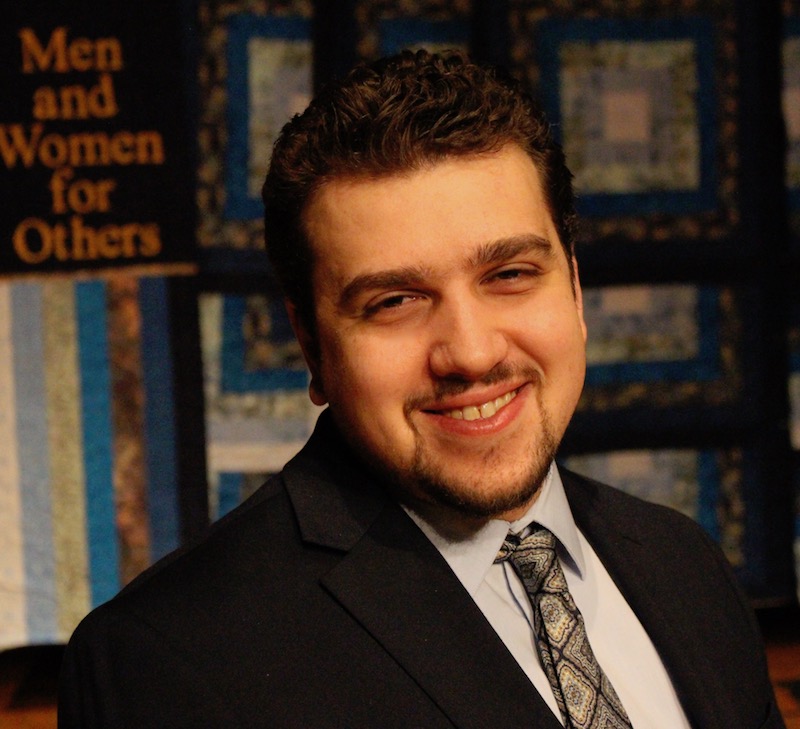 Mario Verde is a Jesuit candidate from Boston, Massachusetts. He holds a Bachelor’s degree in both Philosophy and Psychology from Syracuse (NY) University and a Master of Liberal Arts degree from St. John’s College in Santa Fe, New Mexico. While he was in New Mexico, he was introduced to the writings of religious thinkers, especially Soren Kierkegaard, and began contemplating the role of spirituality in his life. Working as a substitute teacher and in the service industry, Mario felt called to consider religious life and began reading about the various orders of the Catholic Church. Immediately, the Jesuits and their unique charism seemed to align with his character, and he began on the path of discernment. He has been particularly impacted by the life and writings of Dietrich Bonhoeffer and his idea that discipleship must be costly. He now teaches English and works in the guidance office at Canisius High School. He feels blessed to be a part of the Canisius community. 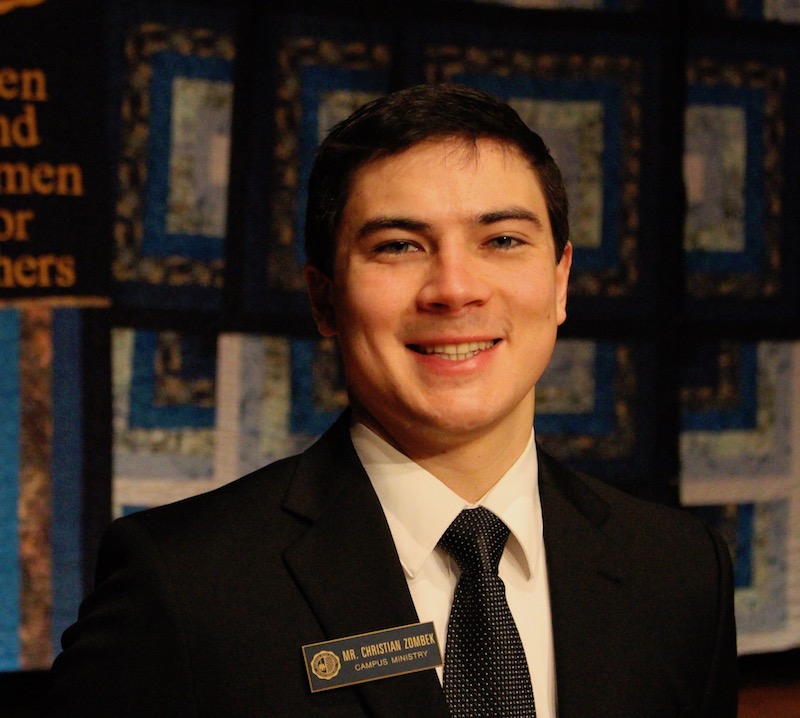 Christian Zombek joins the Canisius community this year as a candidate for the Society of Jesus. A graduate of Fordham College at Rose Hill, he has completed a Bachelor of Science Degree in Applied Mathematics. There, he was influenced by time spent as a participant in various service activities to consider life in service to others. Through volunteer work at P.O.T.S. (Part Of The Solution), ministry to men and women experiencing homelessness, and tutor work at neighboring high schools, it became clear to him that the Gospel asks for service with the poor in a large way. After being introduced to the Jesuit prayer practice of the Daily Examen, he felt Jesus prompting him to closely look at becoming a priest. Christian works as an assistant instructor in the Math and Computer Science departments and is an assistant coach for various sports programs. Thankful to the Society for its generosity, he will spend the year in preparation for life as a Jesuit. Christian is from Oneida, NY, where he grew up with his mother and two older siblings.